The Story of the Rebel Alliance 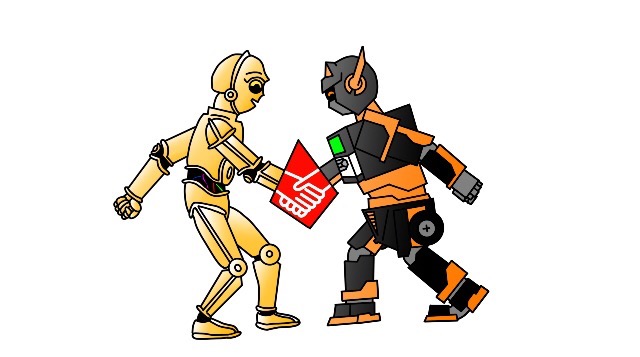 Over the last decade in FIRST, the students on our team have mentored 1000s of teams, provided resources for 40,000 teams (over 400,000 users), taught workshops in multiple states and spread STEM at events reaching hundreds of thousands of visitors. We collaborate with teams worldwide to maximize impact, practicing Gracious Professionalism and Coopertition in all that we do.